How it all came about

The founder of the NFRSA, The Countess Bathurst, was The High Sheriff of Gloucestershire in 2016/17, and was incredibly privileged to be warmly welcomed by the police service, fire service and prison service, and she was lucky enough to have the opportunity to learn a huge amount about the vital work they do to keep us, the public, safe.

Being a renowned animal lover (she has five dogs of her own), she naturally gravitated towards the dog sections and serving horses. Gloucestershire Police Dogs have trained on the family estate, Cirencester Park in Gloucestershire, for generations, and it was wonderful to gain such a deep and personal insight into their work.

It was during this time she discovered that serving police/fire/prison dogs and horses, once they reach the age of retirement and no longer work overall, (some fire services do continue dog care after retirement), do not receive financial support for their ongoing care, veterinary bills, and medical treatments. Lady Bathurst also learned that the premiums insurance companies charge for retired animals is quite often beyond the financial reach of the owners, whether they be their original handler, or the new owners who have adopted an animal once its career has come to an end.

As is widely acknowledged, the relationship between a handler and their working partner is second to none, and it is unthinkable that the pair may be broken up due to financial pressure, especially in the animal’s retirement when all they want to do is to lie on the sofa and live out their days with the family that they have known their entire working lives. Horses just want to be able to roll in a familiar field!

So it was wonderful to learn about the group of charities across the country, run by supporters of the emergency services, as well as serving/retired members of those services, who work incredibly hard in their own time to help retired police dogs and their owners.

However, Lady Bathurst also realised there were large gaps where no such organisations existed, specifically in the fire and prison services, as well as numerous constabularies who currently do not have a local charity at all.

As a result, and at the time, she started to develop an idea to solve that problem by founding a charity that would fill this need on a national level. 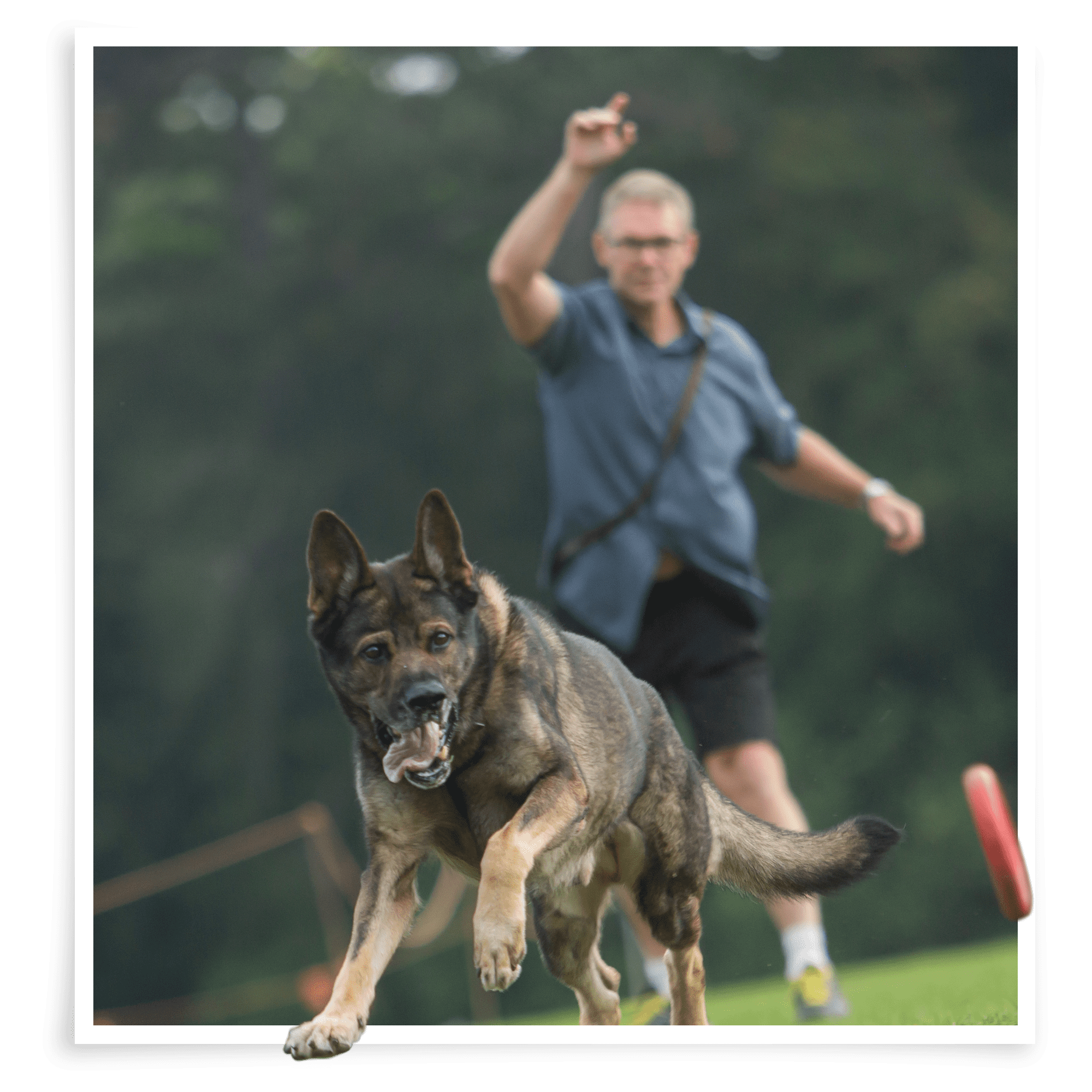 Our Board of Trustees, Management Committee, as well as a network of superb volunteers will be working tirelessly to ensure The NFRSA will be there for ALL the ‘blue light’ emergency service animals.

These wonderful dogs and horses dedicate their lives to the public and alongside their handlers and riders, they give their all to keeping us safe. It is only right we should be there for them in their retirement, and we pledge to help make their twilight years happy and above all, healthy. 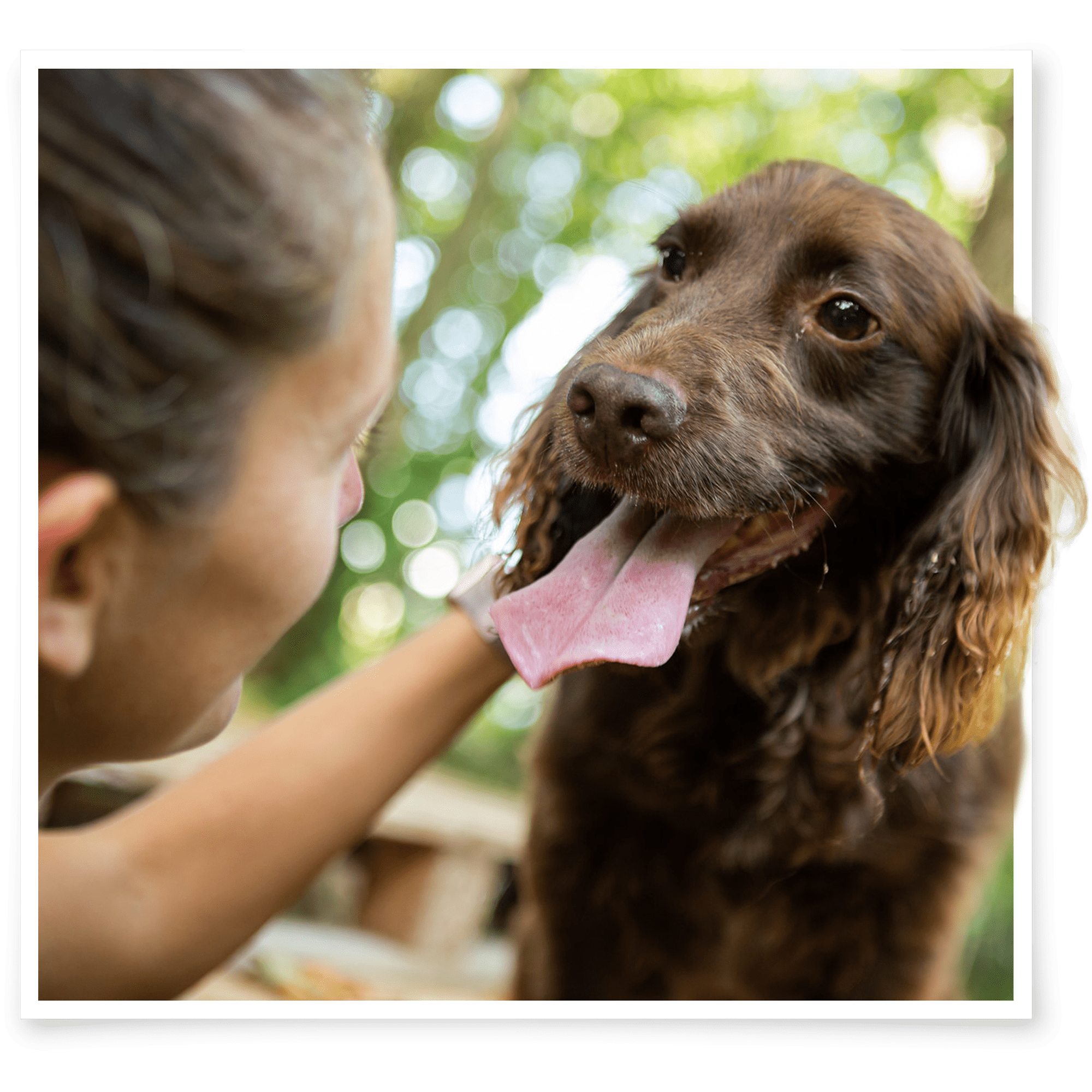 Where we are heading

The main aims of the NFRSA are as follows:

Where we are heading

The main aims of the NFRSA are as follows:

The NFRSA relies on your generosity and support to help our retired service animals.

Every single heroic animal, retired from working life, but still needing our care, could benefit from your kindness and concern.

We would be deeply grateful for any gift to aid us in our work.

Please donate today and be assured every penny will go towards keeping these heroic animals safe, healthy and happy in their twilight years.

You can choose a one-off donation, or a monthly contribution by completing the form here.

THANK YOU! Your incredible action today will help save lives.

Want to get involved, or find out more?

We would not be able to do what we do without our army of wonderful volunteers. If you feel you would like to help us in any capacity, whether it be administration or fundraising, please do get in touch using the form below.

Likewise, if you have something you'd like to ask us, please do so using the form below.

Manage Cookie Consent
To provide the best experiences, we use technologies like cookies to store and/or access device information. Consenting to these technologies will allow us to process data such as browsing behaviour or unique IDs on this site. Not consenting or withdrawing consent, may adversely affect certain features and functions.
Manage options Manage services Manage vendors Read more about these purposes
View preferences
{title} {title} {title}